Discovering his ties to a secret ancient order, a young man living in modern Istanbul embarks on a quest to save the city from an immortal enemy. The Protector is the first Netflix Turkish Original series, it premiered in December 2018 and completed its 4 Season run in 2020.

Binnur Karaevli created & executive produced the series which was based on Ipek Gokdel’s novel “Karakalem”. The Protector starring Cagatay Ulusoy, Hazar Erguclu and Okan Yalabik is the first fantasy, action-adventure series in Turkey and has accumulated a great following around the world.

Binnur started on this journey in 2016. She read Ipek Gokdel’s novel, optioned it and then created a series pitch, she then contacted Netflix. Realizing the potential in creating young, action-packed story featuring authentic elements from Istanbul for Netflix, she partnered up with O3 Medya in Istanbul. The rest is history.

From the set and the gala. 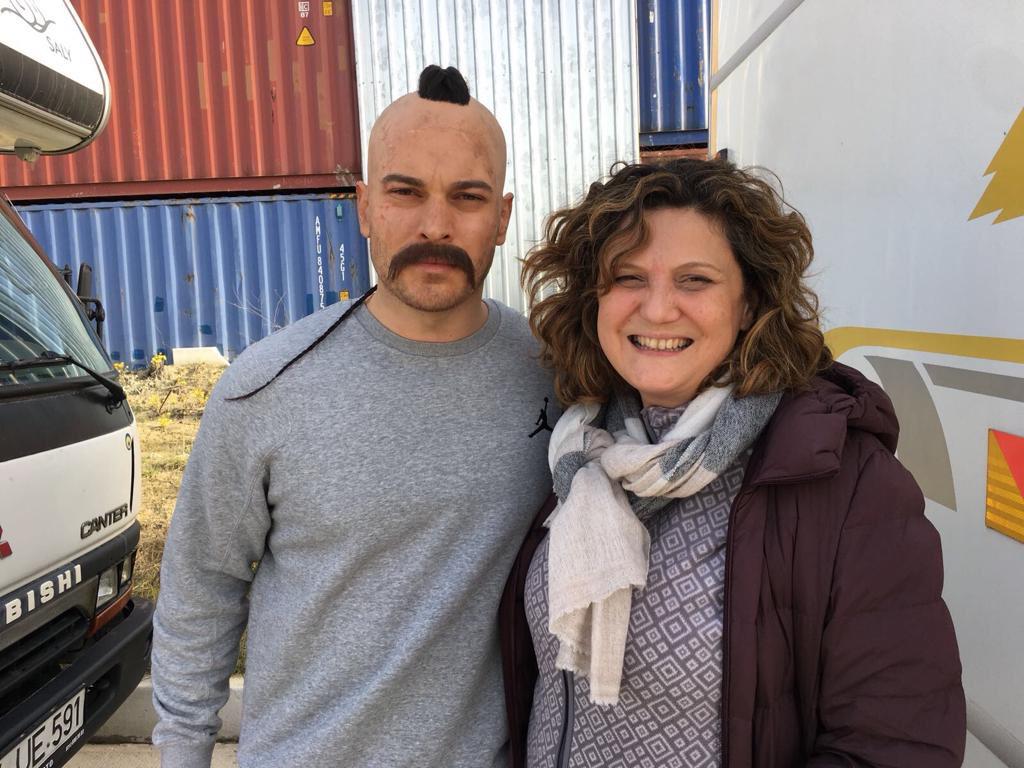 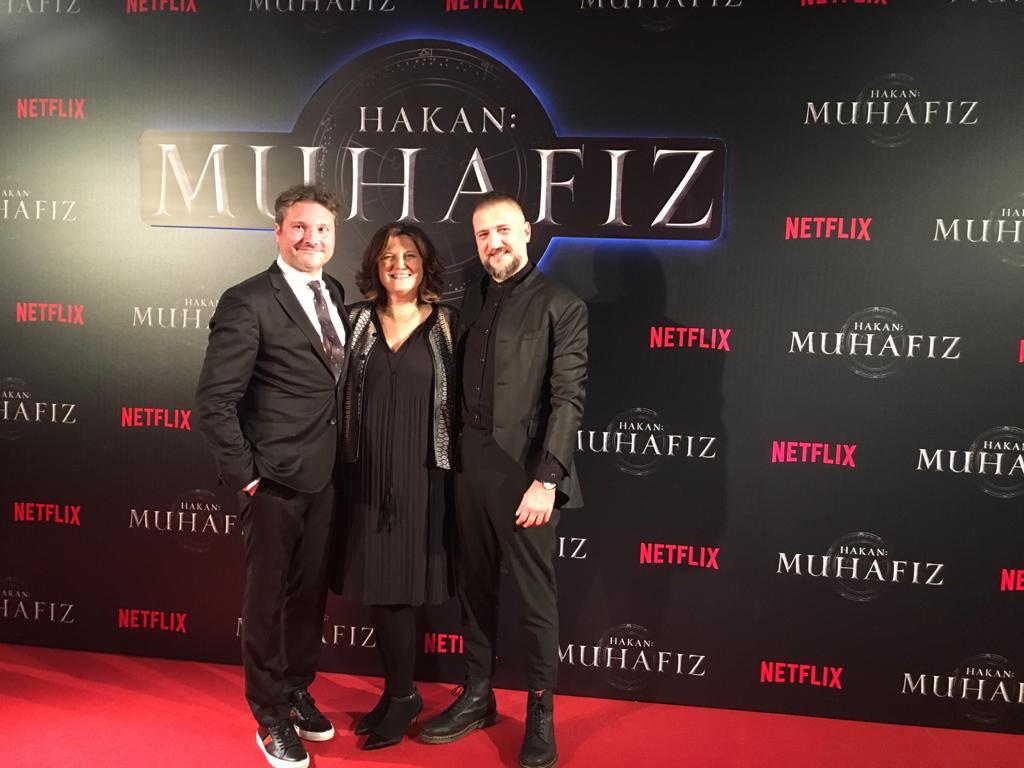 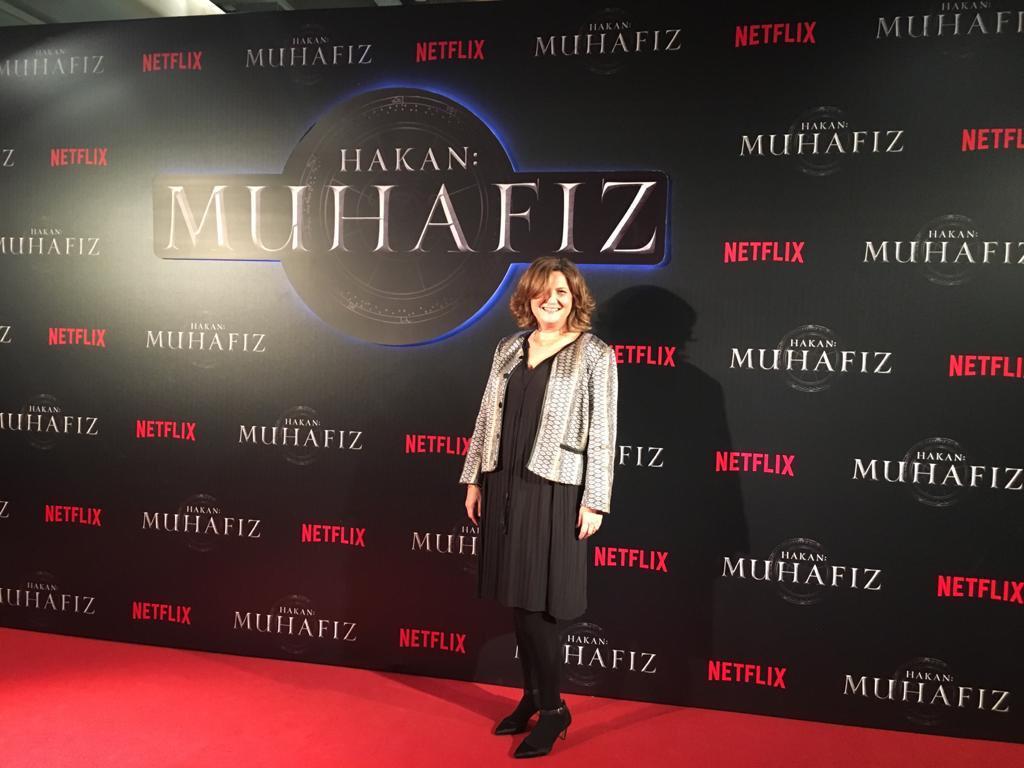 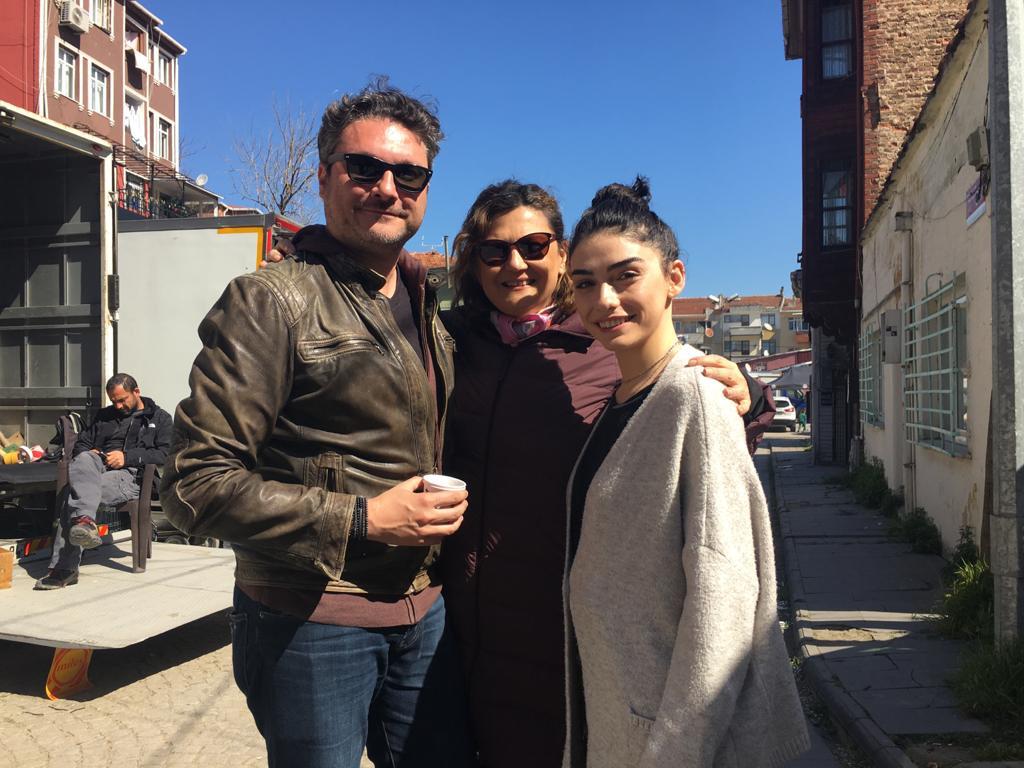